HTC Vive Virtual Reality vs Oculus Rift Headset. What is better between the two?

• Lightweight
• Built-in headphones
• Conveniently sits on the head
• Touch is not included, you do not need to overpay if you do not need it
• In the Oculus store, there are full free games and applications
• Included is an XBOX controller

• Full immersion in the game in a few minutes
• It is comfortable to play for a long time
• Many cheap games and applications
• The best VR Controllers for the hands.
• This helmet allows you to walk “with your feet” or crawl around the virtual world 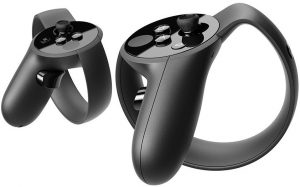 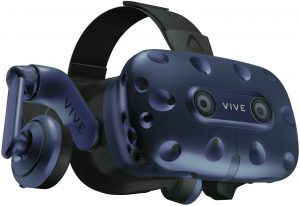 • Need a really powerful computer
• A large, spacious room is very desirable
• With active games you get tired
• The initial setting went away the whole evening